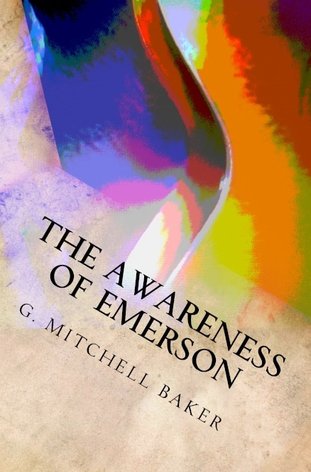 The Awareness of Emerson

​Jon Emerson sacrificed to remain involved with his children. Then the challenge was to remain consistently involved in his childrens' lives, so he might become more aware of what it takes to find, and remain in his Family's Heartland. 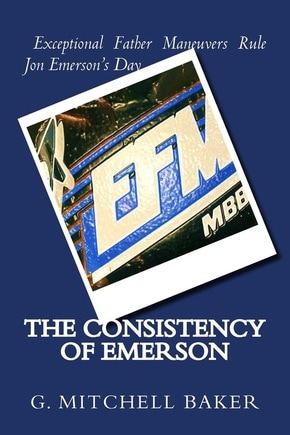 The Consistency of Emerson

Father Family Fiction ... Jon Emerson Learns that to be a Better Father, One has to Learn Some of the Exceptional Father Maneuvers
​
​Jon Emerson, a fallen ALPHA father. once involved with his daughters, Sandra, Emma, and Anna, soon learns of his less than perfect, and inconsistent performance as a man, father and husband. With the inspiration of a coffee mug from the X-31 Electronic Flight Management program, a gift to Jon from years gone by, he and his daughters grow to learn they have all caught and taught as Jon performs some rather awesome and determined EFM … or, as his girls call it, Exceptional Father Maneuvers.
SHOP FOR CONSISTENCY 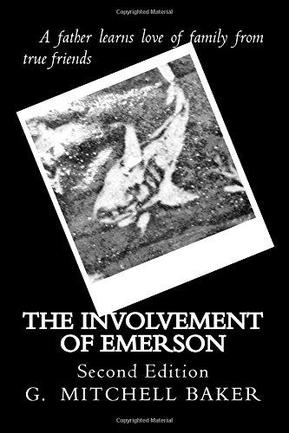 
No longer the arrogant legal professional, and sovereign over meaningless relationships, Jon learns from meaningful friendships, to remain involved is essential to family and friendship.

The Involvement of Emerson
​(Second Edition)
SHOP FOR INVOLVEMENT
Powered by