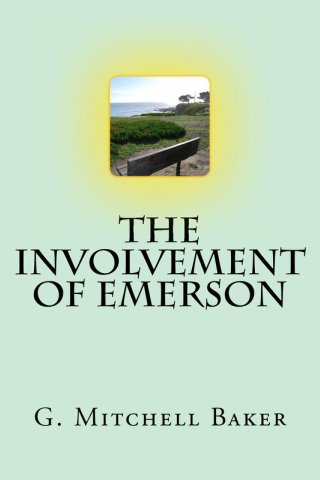 No longer the arrogant legal professional and sovereign over meaningless relationships, Jon Emerson finds himself desperate in Seattle. Eventually of more understanding, perhaps learning enough, Jon seems to find meaning in friendships and relationships with the likes of ‘Bug Dog’, ‘Chilly Belly’, ‘Lutza’, ‘Speedy G.’, ‘Abra’, and ‘Dana’.  Persisting, each of the significant relations tend to remind and contribute to Jon's lessoning, with the hope Jon will in turn learn to remain involved in the most important aspects of his childrens’ lives.

As these friendships grow, Jon receives an unexpected gift from a 'Samaritan’, who conveys to Jon the means allowing for the choice of pawning in desperation, for limited proceeds, or, to use the gift to find a way to achieve a sense, perhaps the fulfillment of fatherhood. Perhaps intuitively, perhaps given the involvement of his friends, Jon finds himself listening more, and writing more in an effort to in turn, communicate a father's lessoning to his children. Whether the lessoning ever reaches his children, is left for Jon to decide.

Take up with Jon on his journey, and learn whether he listens more, and perhaps learns enough to sustain any commitment for re-connecting with his children. Follow Jon to discover whether there emerges from him a sense of faith perhaps necessary for Jon to be the best father possible, under all circumstances, regardless of any challenge. Or, will Jon be left to consider more of what it will take to be, and remain a man involved. Find Jon, as he finds for himself what it takes to be involved in meaningful relationships.
Powered by